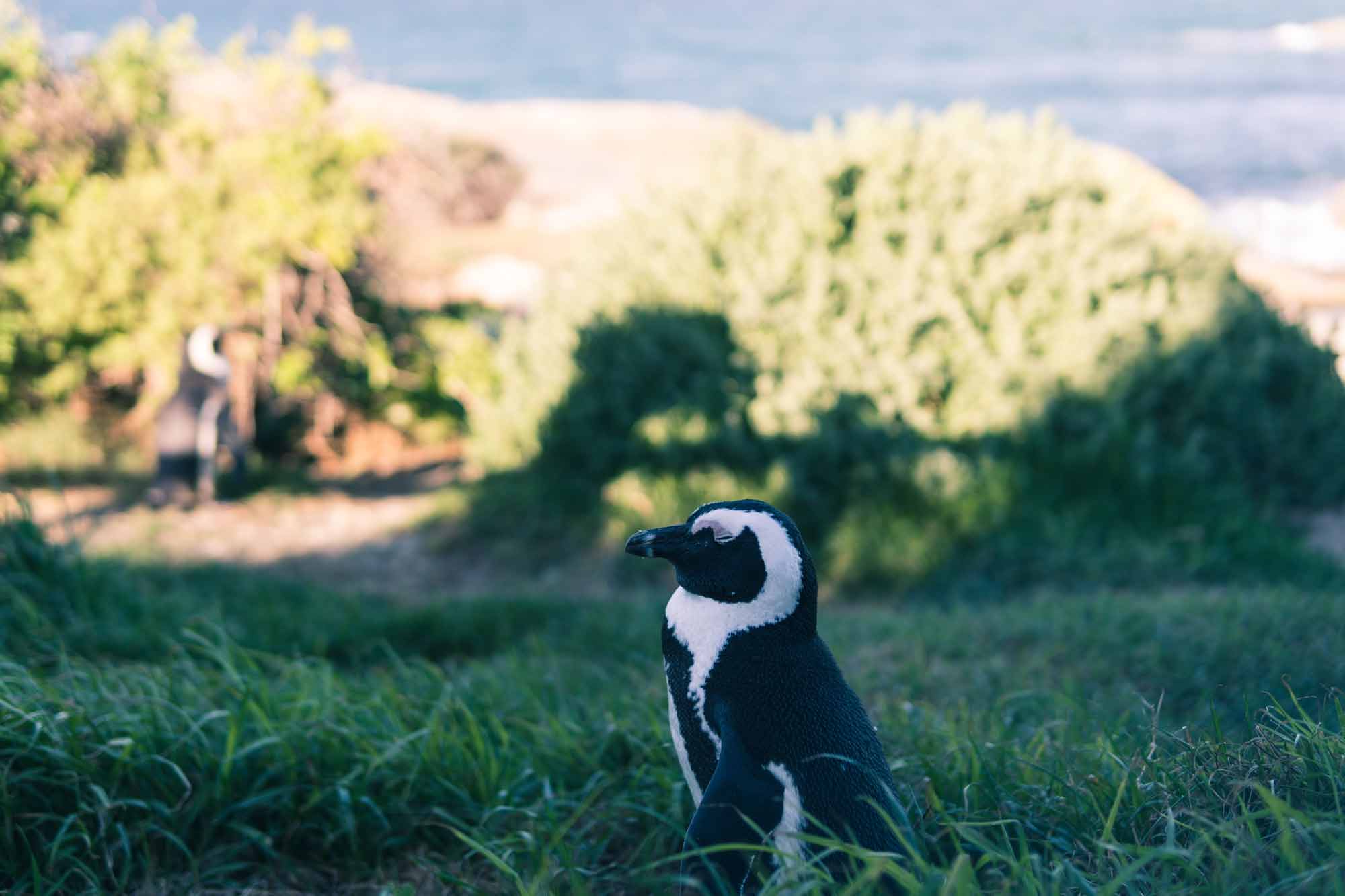 Well here we go, on September 23rd the long awaited 4.0 update from the infamous Penguin was rolled out or more precisely, rolled in to the core algorithm. On our side not much to report for impact but we all know that it can creep up over time. I do however think that for the most part agencies are wise to these updates, and as such have integrated good practice into their structure. This should ensure that Penguin and Panda are doing what they are meant to do – namely assisting those of us doing good work and leaving the rest wanting.

It has also been announced that the Penguin algorithm is now part of the “core” algorithm for Google which means that it is now running in real time. This, I feel, is a relief as it will/should target span signals more effectively and if the unforeseen does pop up the whole site will not be punished.

In one of its posts Google mentioned that “With this change, Penguin’s data is refreshed in real time, so changes will be visible much faster, typically taking effect shortly after we re-crawl and re-index a page.” So in this case, Monday could be a bit traumatic for those who are crawled on Sunday.

Regarding the Spam signals, they posted “Penguin is now more granular. Penguin now devalues spam by adjusting ranking based on spam signals, rather than affecting the ranking of the whole site.” Which is great as in the past we saw the Penguin hit as a site wide penalty.

What does this all mean? Well, I would conclude that we have probably heard the last of the mighty Penguin algorithm, as it has been integrated into the core algorithm and is a real time update. It is fully integrated and your last crawl was most likely part of the new core update. But keep your eyes open over the next month as the core algorithm, we find, does look to confirm its date before it acts.

This was almost 2 years in the making as the last update was October 2014. All in all for us here at Tron Media we welcome this core integration as there is no room in our strategy for unnatural link building and sites that are still using these archaic tactics hurt us all. If it was easy everyone could do it, so please take note and build your (relations) links naturally – Google will notice and you will be rewarded.