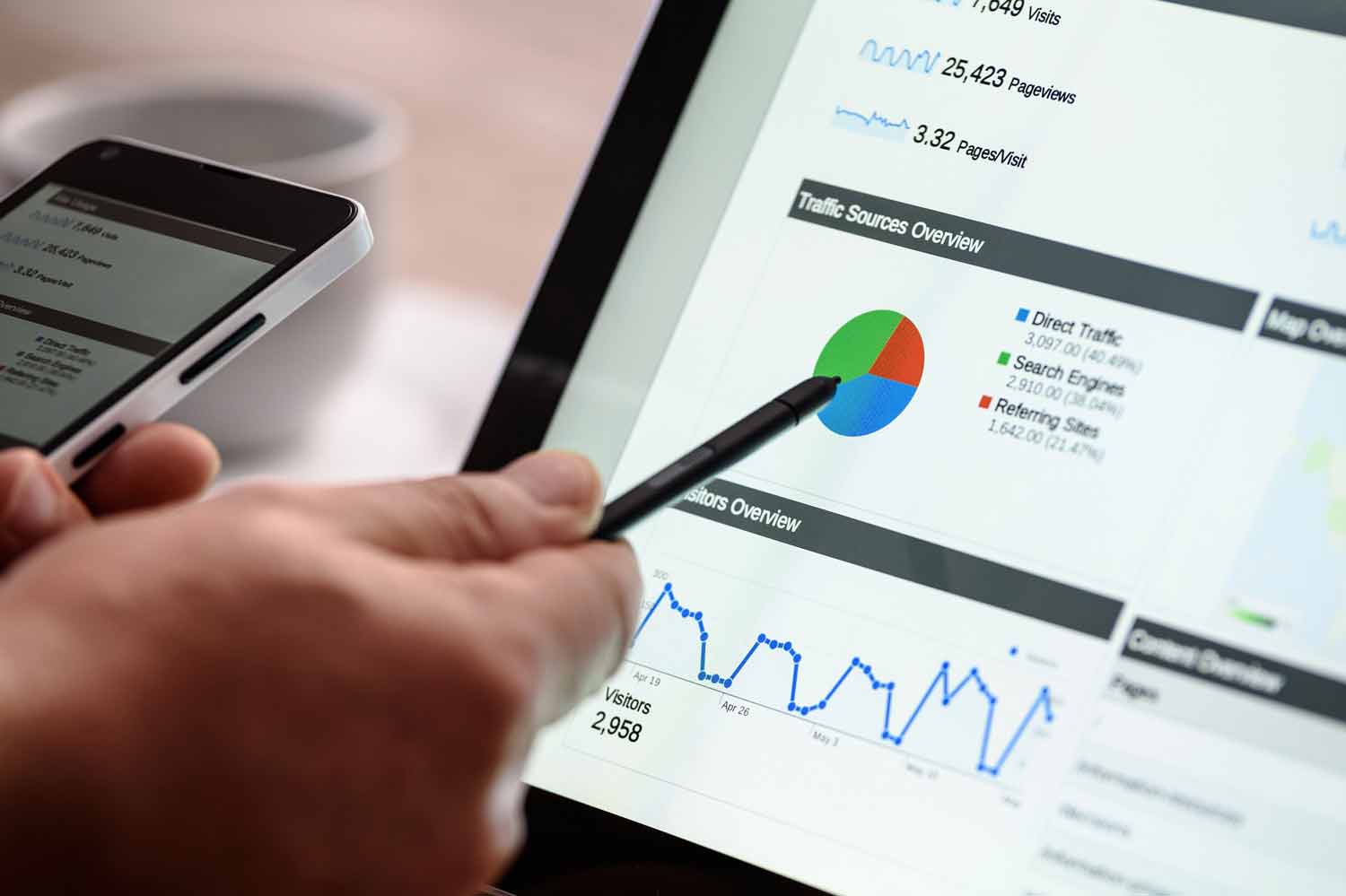 After recent reports of Google testing an extended Title Tag width within SERPs, it appears as though the update is being rolled out fully. Matt Southern of Search Engine Journal reported on the longer title tags update last week, you can see the article here.

Matt picked up on the extended title tags and descriptions which was first spotted by Ross Hudgens on Twitter, and later reported on by Jennifer Slegg at the SEM Post.

In my example on a branded search for TRON Media below, you will be able to see how the container which is wrapped around Search Results has now updated from 512px to 600px, which translates to roughly 70-71 characters for the Title Tag, and roughly 160 characters for your Meta Description, which remains similar to before the update. The updated container size is consistent across Chrome, Firefox and Opera.

The potential effect this could have on CTR’s and Clicks is yet unseen, however with more space to target valuable keywords, we would expect to see some effect relatively soon.

For the most part, the Extended Title Tags change has gone unnoticed, however, we have been seeing more and more reports regarding the change on mobile devices. Some reports suggest that as many as 78 characters are now being displayed. Our preferred Title Tag and Meta Description Preview Tool has updated their tools to reflect the recent longer title tags update.

If you are worried about what effect this recent extended Title Tags Update could have on your site, or to enquire about the health of your site or any of your current digital marketing services, then please get in touch today. Our digital Analysist will be more than happy to discuss your Digital Presence with you.